Established in January 2016, Whitworth Media is an independent production company based in West London delivering factual programming across a wide range of non-scripted genres, expert at working with established on-screen presenters as well as with contributors who have new and interesting stories to tell. With compelling story telling we explore science, history, travel and adventure and with our expertise in access documentaries, we get behind-the-scenes of some of the world’s most iconic brands and little-known communities, putting great characters and stories on screen. 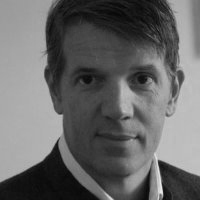 Hugh Whitworth began his career as an award-winning producer-director of science and engineering documentaries at the BBC. While MD and Creative Director of The Gamma Project, Hugh created numerous successful formats and returning series including Britain’s Greatest Machines and How to Command a Nuclear Submarine. He has worked with all of the major UK broadcasters as well as delivering programmes to the US networks and cable channels.

After ten years producing access documentaries for all the UK terrestrial broadcasters, Moira moved from editorial into production and business support roles.

She has been Director and Head of Production across a range of small to medium independent TV production companies and short-form digital producers as well offering business consultancy for media groups. 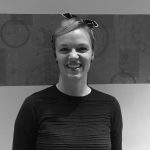 Before joining Whitworth Media, Becca worked on a wide range of programmes for Channel 4, BBC and ITV including The Real Narcos, The Millionaires’ Holiday Club and Amazing Spaces: Shed of the Year.

She has set up shoots across the world in challenging and diverse locations from luxury cruise ships in the Caribbean to remote and hostile environments in Mexico, Peru, Colombia and Panama. 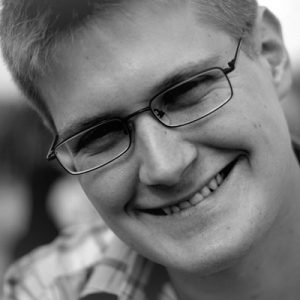 Ed started out his life in television working on Discovery’s How Do They Do It? back in 2011, and has since gone on to a varied documentary career in both production and development, working on programmes dealing with everything from the nature of black holes to the surprising history of bread (though not, admittedly, in the same series). 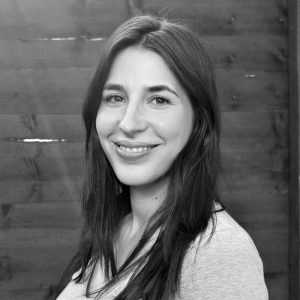 Jennifer’s decade of working in television production has allowed her to develop an unparalleled expertise in securing unprecedented access to difficult stories across the globe including Africa, South East Asia, Latin America, the Russian Arctic, Australasia, Europe and the UK. With a strong sense of narrative, Jennifer is expert at uncovering unexpected stories and getting them on screen.

During her career in television production, 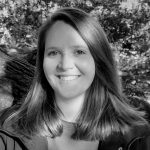 Martina has worked on a broad variety of documentaries for Channel 5, BBC World and Channel News Asia. As a Production Co-ordinator she worked  on programmes such as Thirties in Colour: Countdown to War, The Longest Day, Outbreak Onboard, Race to Feed the World, and Catching a Killer: The Hwaseong Murders. Earlier this year she stepped up to production manage CNA’s Undercover Asia: Make Me Taller, an insight into the world of cosmetic limb-lengthening surgeries in India.

Martina has now joined the Whitworth Media team as Junior Production Manager on our current project for More4. 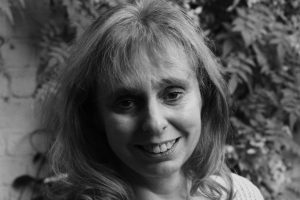 Louise began her career in television at the BBC working across many award-winning stories as a planning researcher on BBC 2’s Newsnight.

Since then, Louise has brought her expertise in logistics and setting up shoots to a variety of programmes including Cinemanciacs for CBBC, The Martin Lewis Money Show for ITV, Emergency with Angela Griffin for Sky and Channel 5’s long running series Chris Tarrant’s Extreme Railway Journeys. 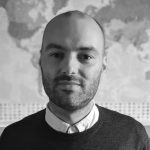 Simon started off counting laptops at the BBC in 2014. Since then has worked on a broad range of programmes, taking in BBC 1’s Strictly Come Dancing,  History of The Tube: Going Underground for Channel 5  and Hunted on Channel 4. He nows works on Delivering the World and across Whitworth’s development slate. 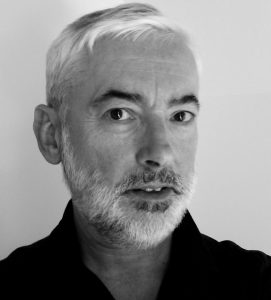 Jeff Morgan has filmed on every continent on earth apart from Antarctica and worked across many different genres, from music and arts to history and current affairs.

He has made highly regarded programmes for the BBC, ITV, Channel 4, Channel 5 and US broadcasters, and been the recipient of numerous awards including two BAFTAs. 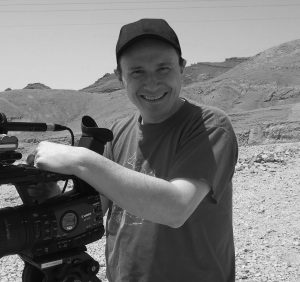 Experienced in working in hostile environments, his slate includes Unreported World, Tribal Wives and Around the World in 80 Trades. Paul has also directed several much-loved UK based shows such as the multi award-winning Embarrassing Bodies for Channel 4.

When not working directly on productions Paul is part of Whitworth Media’s development team.