Chris Tarrant is back with more epic railway journeys…

In four new episodes, Chris will be travelling thousands of miles by train across mountains, deserts, jungles and warzones.  As always, he’ll be finding out how the railways have been central to the often bloody history of four very different parts of the world.  In the Alps he’ll be investigating the evolution of mountain railways, following their progress to the spectacular roof of Europe.  In Spain he’ll find what became of the railways under Franco’s brutal dictatorship and devastating civil war.  Then he’s off to the Ukraine to explore some extraordinary Cold War leftovers before his final journey charts the horrors of the Vietnam War before that country’s reunification. 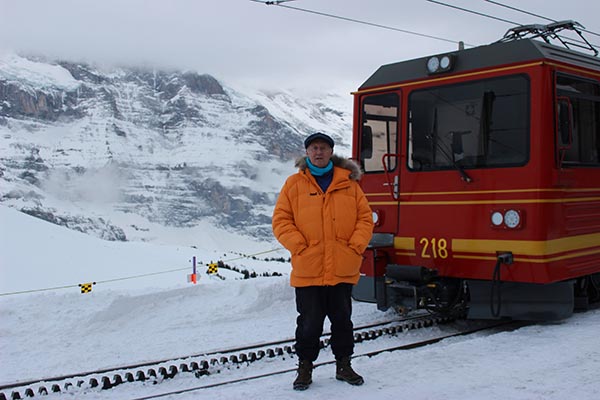 Chris heads to the Alps to ride on six pioneering mountain railways.

It’s the middle of winter, with snow and ice constantly threatening to derail his journey, as he crosses Austria and Switzerland on ever higher and higher railways to find out how and why these extraordinary lines were built. Along the way he faces some terrifying 19th Century winter sports and a climb up the North Face of the Eiger.

Will Chris conquer the Alps?  Or will they conquer him?

EP2. THE TRAIN IN SPAIN 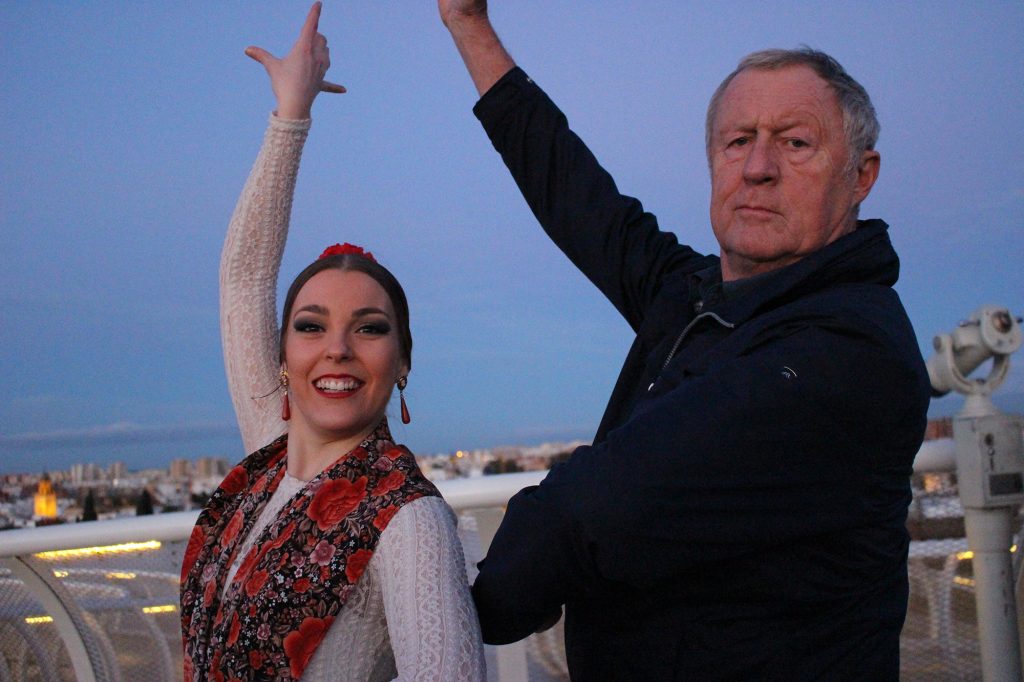 In this episode, Chris embarks on a thousand mile journey across Spain’s complex railway system, from Gibraltar in the far south to Bermio on the north coast, deep in Basque Country.

Travelling on an extraordinary range of different trains and types of track, he’s on a mission to find out how Spanish railways evolved from some of the most backward in Europe to the most advanced and innovative in the World, through one and a half centuries of stormy history, including the Civil War and four dark decades of the Franco dictatorship.

EP3. A RAIWLAY TOO FAR 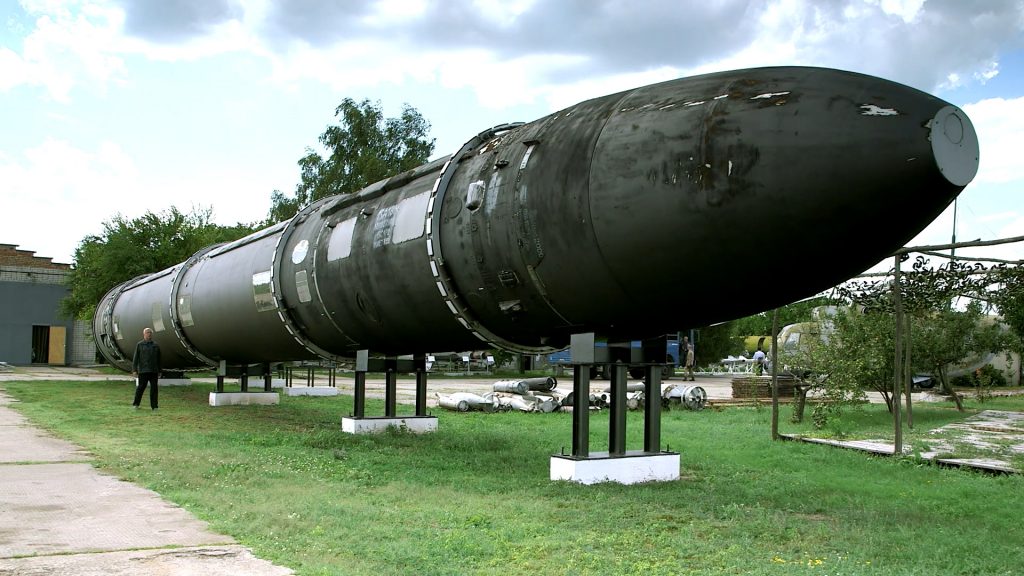 Arriving in Ukraine, Chris wonders what on Earth he is doing here!

Centuries of invaders have left a legacy of a 13,000 mile rail network to explore, but it appears rambling and run down… is this a railway too far? 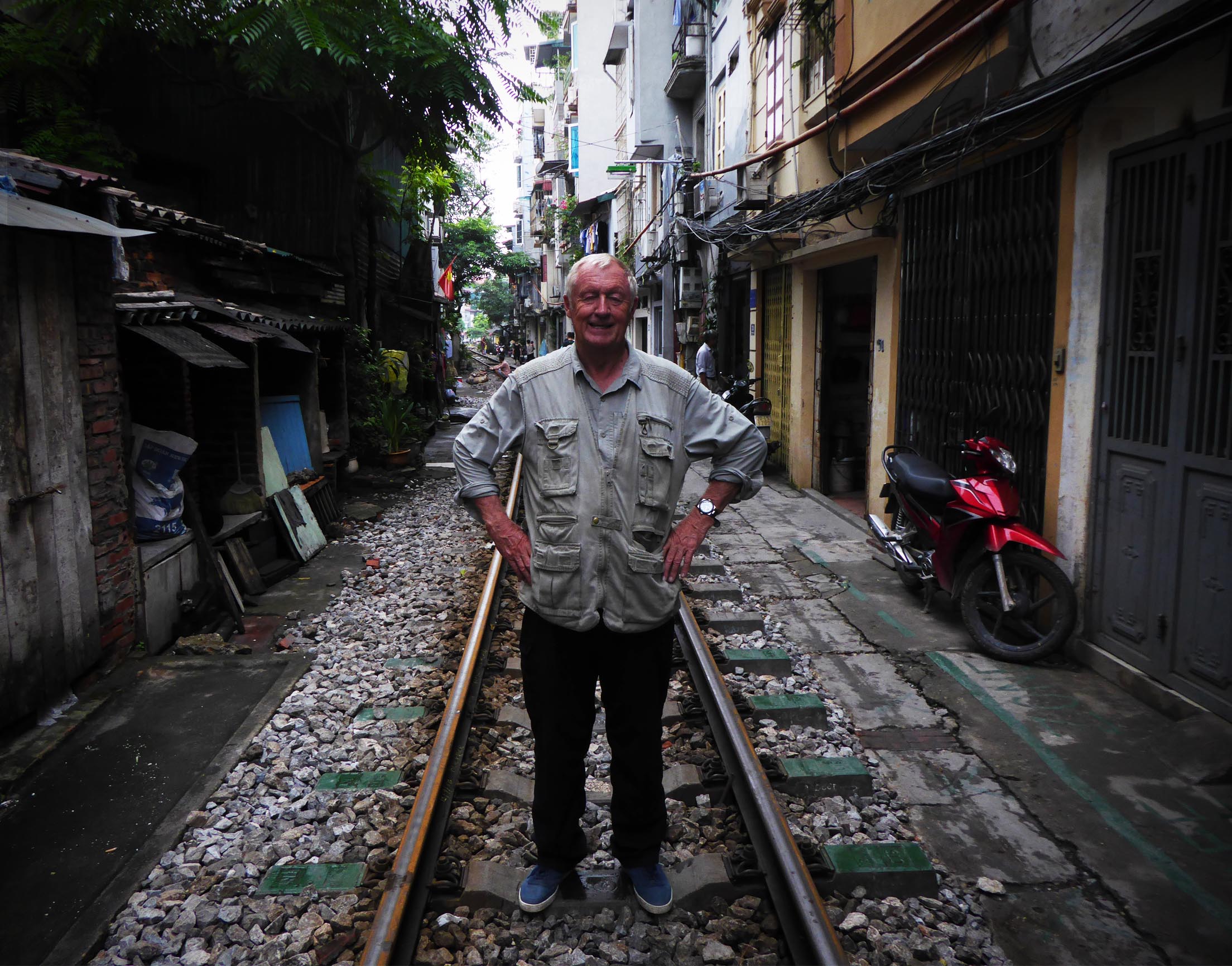 In this episode, Chris Tarrant heads to one of the most beautiful countries in the world. Vietnam is a curious mixture of one-party state communism and a burning desire to embrace capitalism. Stability is only a recent concept after centuries of occupation and war. Through thick and thin a single, 1000 mile long mile railway has bound the country… in peace and at war… and that’s where Chris is heading!

Over 7 days, Chris will travel the length of the North-South Railway – the so called “Reunification Line” – an iron spine that runs from Ho Chi Minh City to Hanoi. He’ll trace the roots of this great railway line through the French Colonial era which eventually collapsed into one of the bloodiest wars of independence the world has ever seen. He’ll visit the beaches where the troops landed, the tunnels of the Viet Cong, the massive craters and sieged bridges and he’ll play a small role in the clean-up operation that continues to this day by detonating an unexploded bomb in the infamous DMZ.

As he heads to Hanoi, Chris will find out how the railway was rebuilt and has become the backbone of modern Vietnam, albeit rather crumbling and battling to survive with some truly extraordinary sections along the way, not least the iconic final leg through the back streets of the modern communist capital.